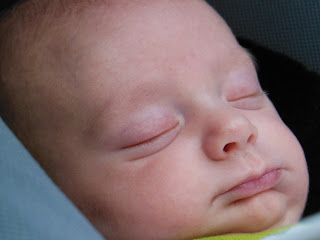 « GODS AT WAR by Kyle Idleman – REVIEW
Downside Up: Transform Rejection into Your Golden Opportunity by Tracey Mitchell – REVIEW »